Getting Intelligent About Your Business

Prior to Microsoft’s SQL 7 it required a Database Administrator (DBA) to be parked in front of a monitor, watching the system as closely as a prison guard would have to watch jail inmates getting exercise out in the yard. When I began examining MS SQL Server 2012 it was difficult to believe what I was seeing.

A demonstrator working on a everyday laptop worked with an Excel spreadsheet connected to MS SQL Server 2012 with 100 million rows of data. Calculations were spit out in mere seconds. Yet that is not the trick part. The trick comes from a piece of technology found in Redmond’s newest SQL Server known as PowerPivot. I’ll explain that in second.

The problem in today’s businesses inverse of the challenge business faced yesterday. Take for example the newspaper industry. A newspaper would have to take educated guesses as to what his readers wanted. Today, with most news being delivered online the editors and publishers now have so many metrics of what the readers want they are awash in data.

Bill Gates wanted to usher in the Information Age. He succeeded, all too well. The mountains of data created information overload. The company that has led the charge while inadvertently creating the new problem of information overload has come to the rescue with MS SQL Server 2012 and PowerPivot.

In essence what they have done is take all the data into a three-dimensional cube like matrix. Then using PowerPivot as an interface for the user is almost like having Dr. Know. Just tell it what you want to know and answers are delivered, virtually instantly.

There is one more trick they have up their sleeve for MS SQL 2012. People in the IT world complain not only is there so much data, each huge pile of data is stuck in its own platform. It’s referred to as data silos. The latest MS SQL can build connectors to all different types of data silos.

I mentioned before how incredibly fast MS SQL 2012 is. If you are a regular reader of the Wall Street Journal you have probably noticed on the bottom of the front page in the lower right-hand corner Oracle runs an ad claiming how they clean IBM’s clock. Yet never once have they ever mentioned Microsoft’s SQL Server 2012. Not many years ago Larry Ellison used to poke fun at MS SQL as a toy. Recently he has had to resort to picking on IBM and not mentioning MS SQL Server 2012.

Looking at the case studies banks are running MS SQL Server 2012 with double-digit terabytes of data. Scaling from a small project all the way up to Big Data Analytics and Predictive Analysis is now not only possible, it’s incredibly easy for the average worker. What used to take so long to get an answer for, the question moved by the time the results were back. This made work often frustrating. Now with MS SQL 2012 Business Intelligence got a genie.

Tcat Houser (Tim Catura-Houser last century) is a Dewalist/Dysha guest contributor. He got hooked on computers when he was taught how to program a GE-225 mainframe in 1966. Today he mixes it up with Mtn. Lion OSX, Debian Linux Distros. and has living in NT 6.2 (Win 8) for one year. He has been experimenting with ‘wetware’ (human brain) programming for over 50 year 30603060s.

How to use Twitter to respond Public Relation (PR) crisis?

How to utilise your Spotify premium subscription so you can listen separately up to 3 devices? 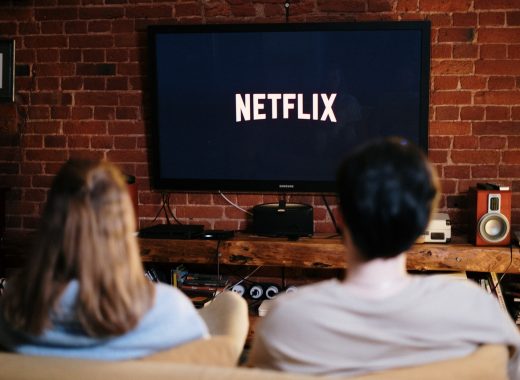 How to Force-Close an App on Apple TV 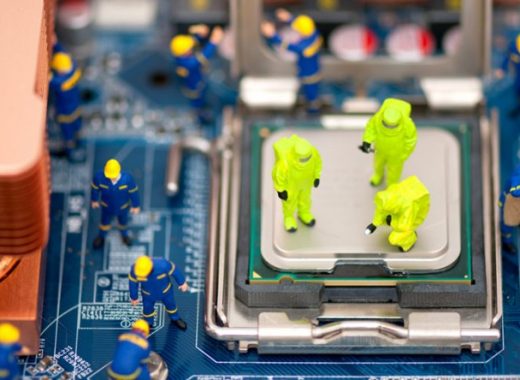 How to Support the Citrix ShareFile (Citrix Files) 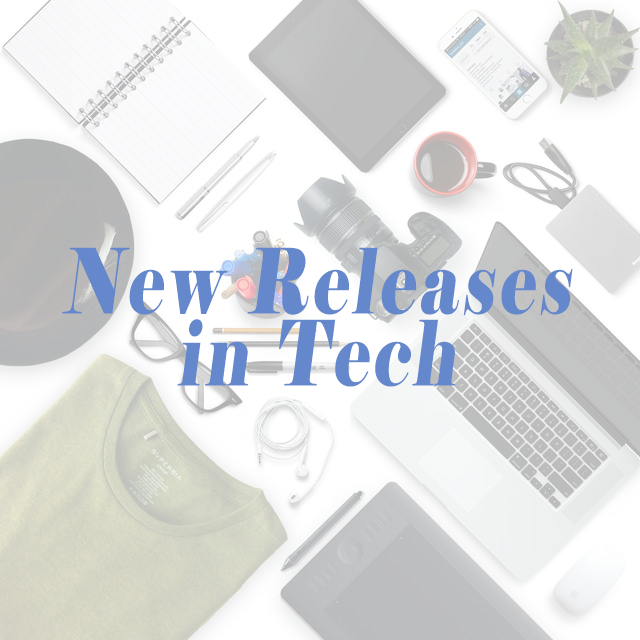 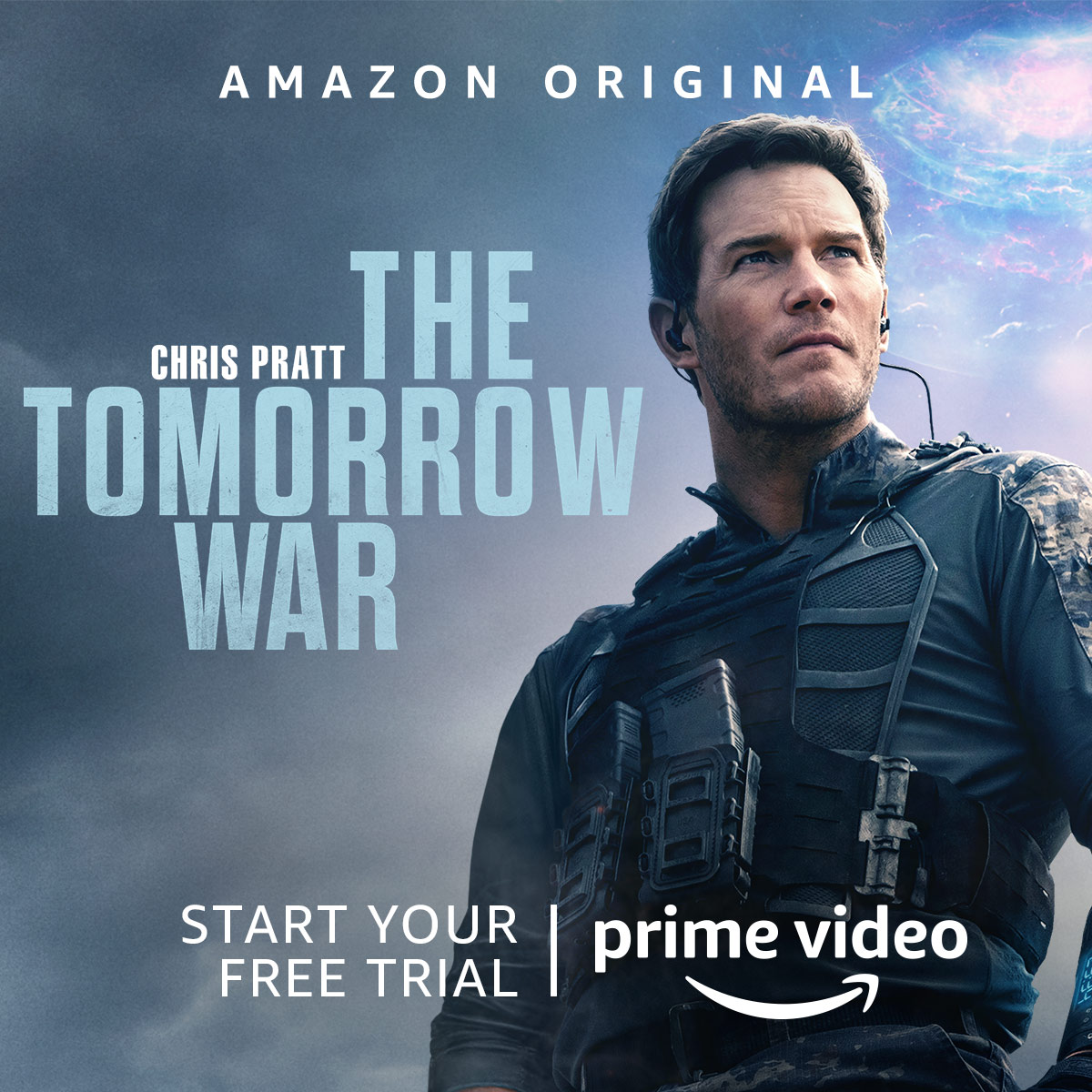 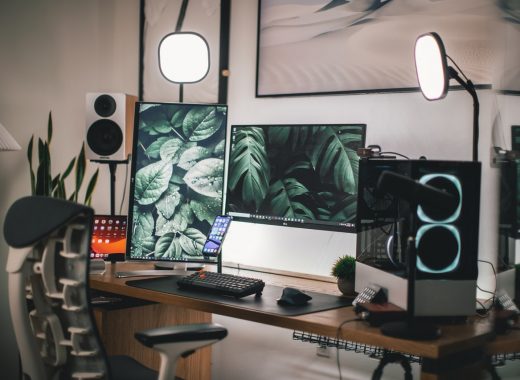 A Complete Setup Guide for Discourse on DigitalOcean 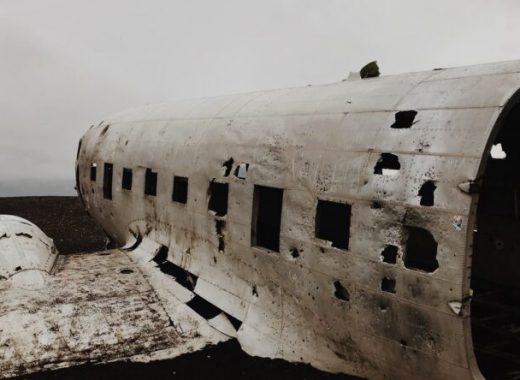 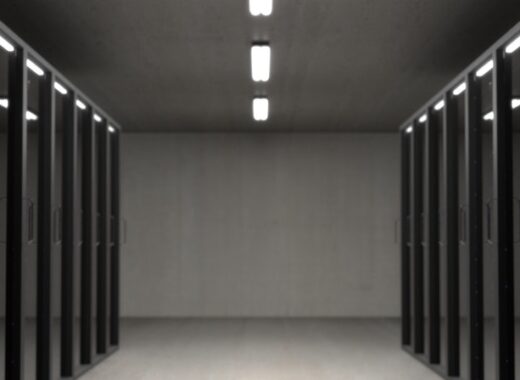 What Key Point of Building Server Room You Need to Know 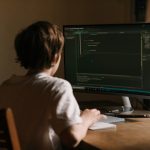 How to Install Linux and Python on iPhone or iPad How to Install the Webmin on Ubuntu 20.04 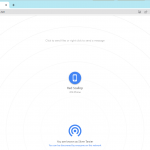 How to Transfer the Files quickly from one device to another – Windows, Apple, Android and Linux 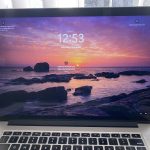 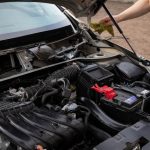 How to Fully Charge a New Car Battery when it’s Flat?